Drop Me A Line

The Implants Of The BIO Active Line Are Developed With Unique Design For High. 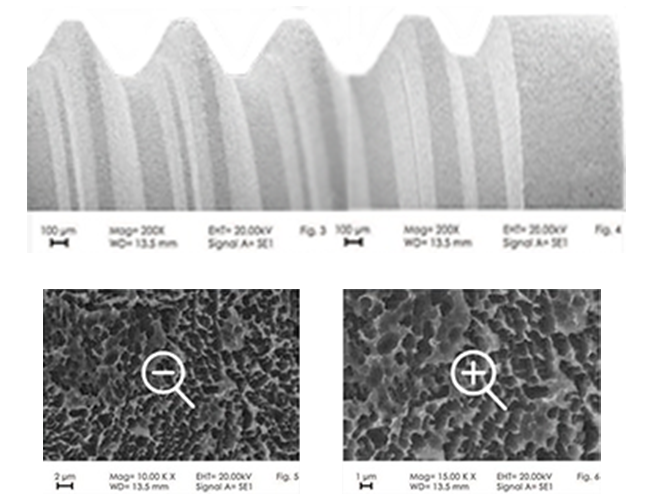 The BIO-ACTIVE treatment consists of a double organic acid etching to generate Macro and Micro textured surface. Each treatment involves a cold plasma decontamination.
As known and reported in the scientific literature ,this particular micro topography allows the surface to act as a “sponge” which strongly interacts with the clot and stimulates the regeneration of bones.From these images it is possible to highlight the absence of contaminants or foreign deposits.

DIFFERENT studies and researches confirmed that BIO-ACTIVE surfaces (treated with double acid-etching) is superior to machined surfaces, especially in cases of poor bone quality.
The surface morphology of the implants were evaluated under the Scanning Electron Microscope. Figures 1-4, with low magnification, demonstrate that the macroscopic aspects (thread and cutting- edge)of the screw are not affected by the treatment. Increasing the magnification ,as in figures 5-6 (10.000x and 15.000x),we can observe the typical micro-roughness topography produced by the surface Treatment with double acid etching.

ABSENCE OF CONTAMINATION FOR ACORRECT OSSEOINTEGRATION 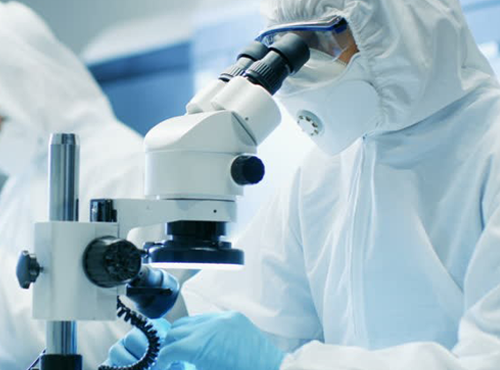 In the surface analysis of Titanium is expected the presence of at least three elements: Titanium, Oxygen and Carbon. The latter element derives from the presence of carbonaceous molecules (CO2 or hydrocarbon type compounds) which are inevitably present in the Earth’s atmosphere. The surfaces of metals are combined with these carbonaceous species, which are “invisible” in the more traditional methods of analysis, but which can be detected by a specific analyasis such as the XPS. Carbon can also derive from “heavier” contamination, such as contact with oils or fats during the production process. To discern between “natural” C and C from contamination it is necessary to take into account the quantitative aspect. Percentages of 30-40% are physiological and can be considered normal. Higher percentages suggest the presence of contamination. The theoretically, the maximum percentage of Ti observable in surface analysis is about 33% ,since on the surface it is present the titanium oxide TiO2. The inevitable presence of C, previously described, further lowers this theoretical limit. On the basis of the experience concerning the surface analysis of implants and literature data, the maximum observable concentration of Ti by XPS is 14-19%. A percentage of Ti higher than 10% can be considered satisfactory.